Information Matrix hosted by Laurence Fishburne will be filming in Downtown Hopewell on Saturday, July 13th, 2019 between 11am and 3pm! In partnership with the city of Hopewell, we have organized the #SeeHopewellNow social media contest, encouraging community members to get Downtown on July 13th. We are asking that community members come Downtown to take social media by storm! Post pictures on social media of whatever you’re doing Downtown that day—maybe it’s drinking mead at Haley’s Honey, eating Irish Car Bomb Cake at Paddy’s, getting your hair cut at Fast Katz or getting your work-out on at K&J or along the Riverwalk! Post any and all pictures of your activities Downtown between 11am & 3pm with the hashtag: #SeeHopewellNow on Instagram or Facebook. City of Hopewell staff will randomly pick four winners to receive prizes from some of our Downtown businesses! Staff will search #SeeHopewellNow on Instagram and Facebook to randomly pick the winners.

Please check the Hopewell Downtown Partnership’s Directory of Businesses and keep an eye out for special events happening at individual businesses on Saturday, July 13th between 11am & 3pm! 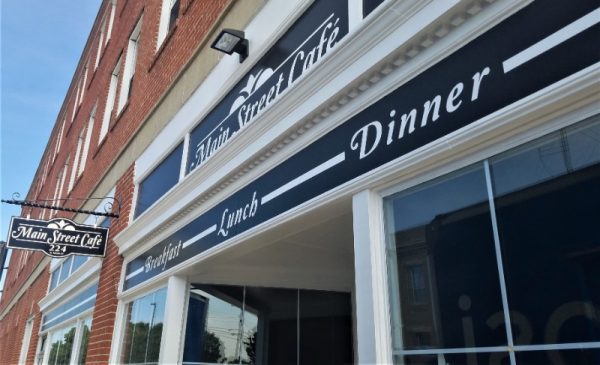 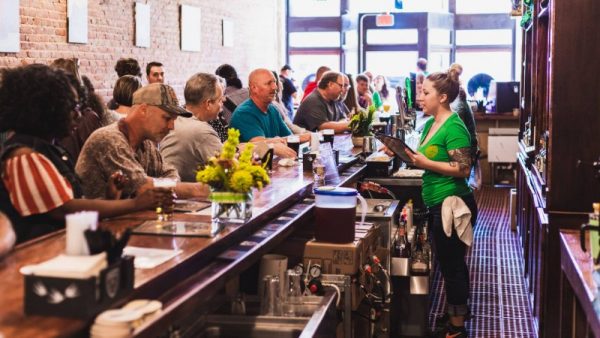 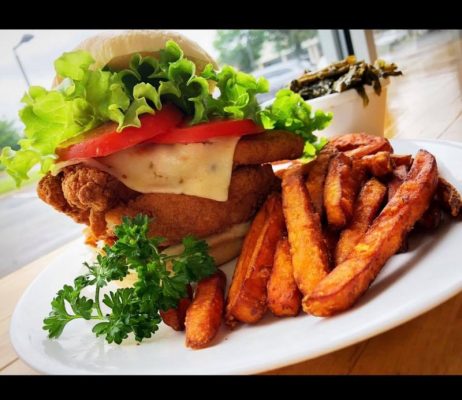 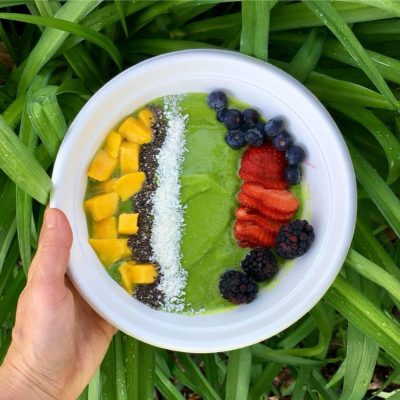 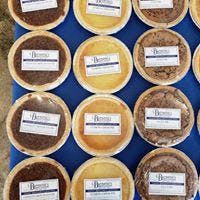 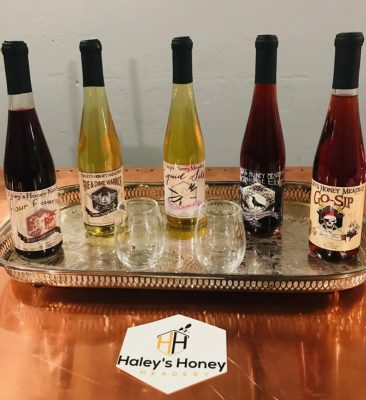 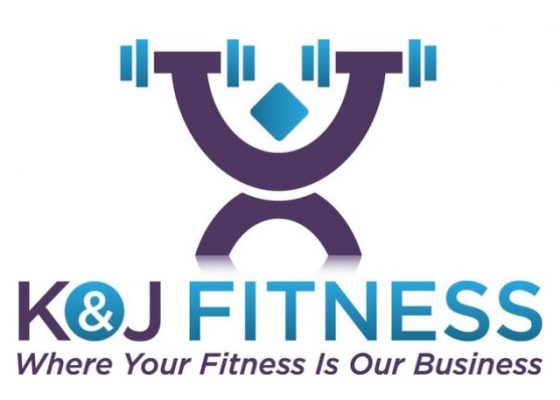 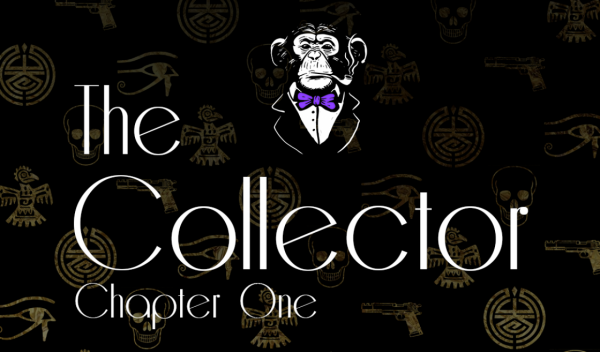 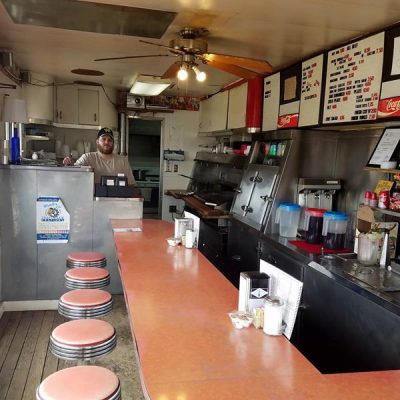 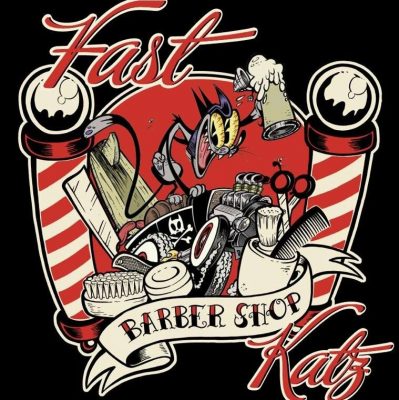 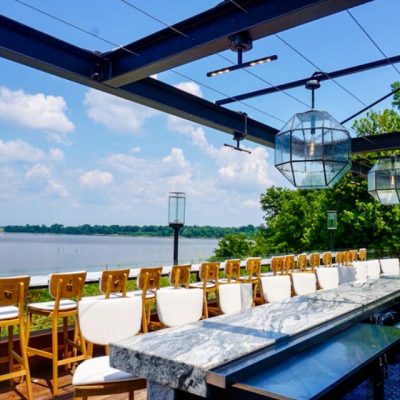